Its mandate was to drive the process, consult with the local community, gather evidence to support emerging policies and deliver the Plan.

Information was gathered about the Parish from a range of sources so that we had a growing amount of evidence upon which to base emerging policies.

An Open Event was held in November 2014 in which a number of members of the community attended and offered their thoughts about what was good and what needed to be improved in Burbage. Also in November an event for commercial stakeholders took place.  Local business, retail outlets and members of the public sector attended. 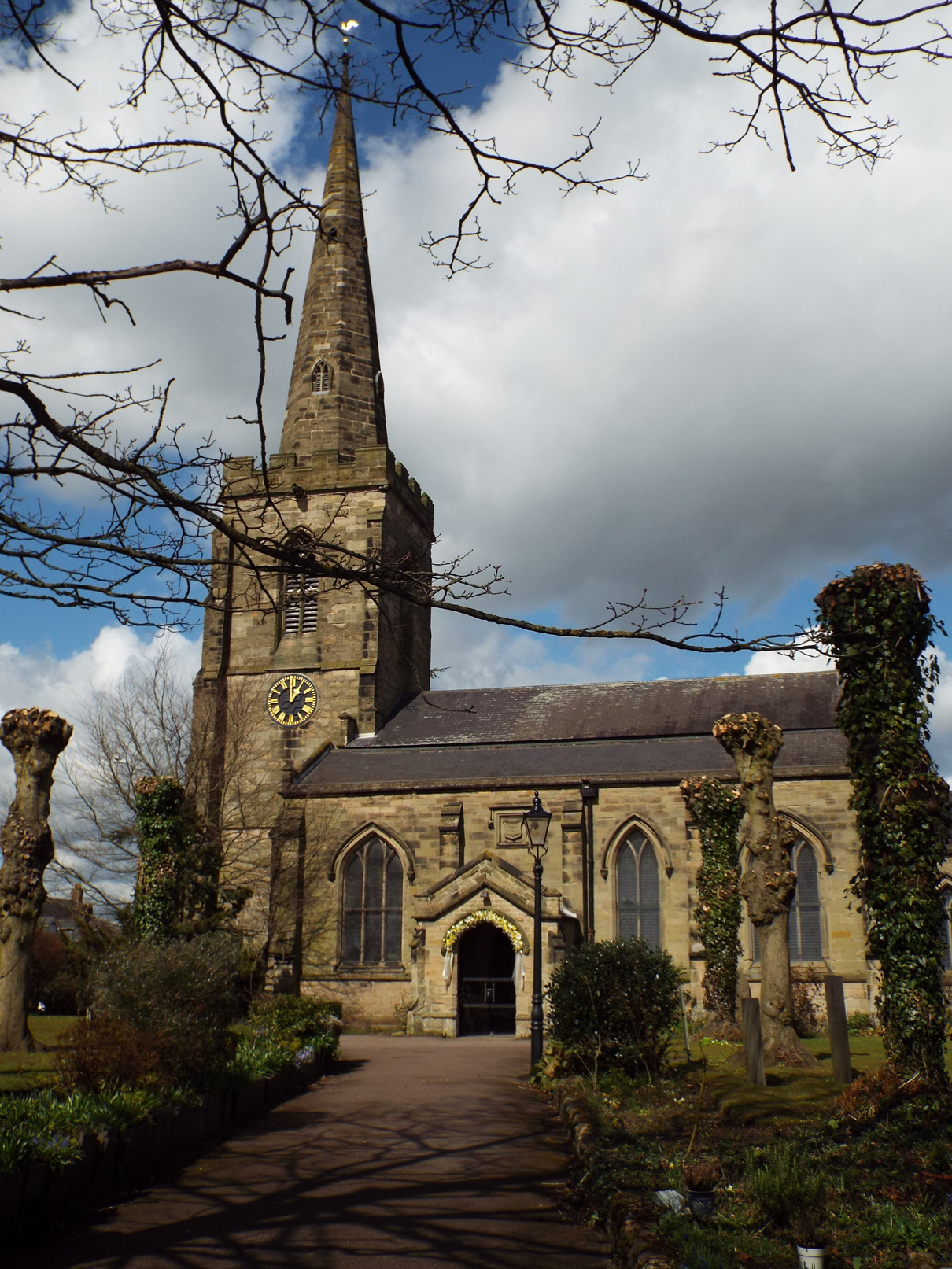 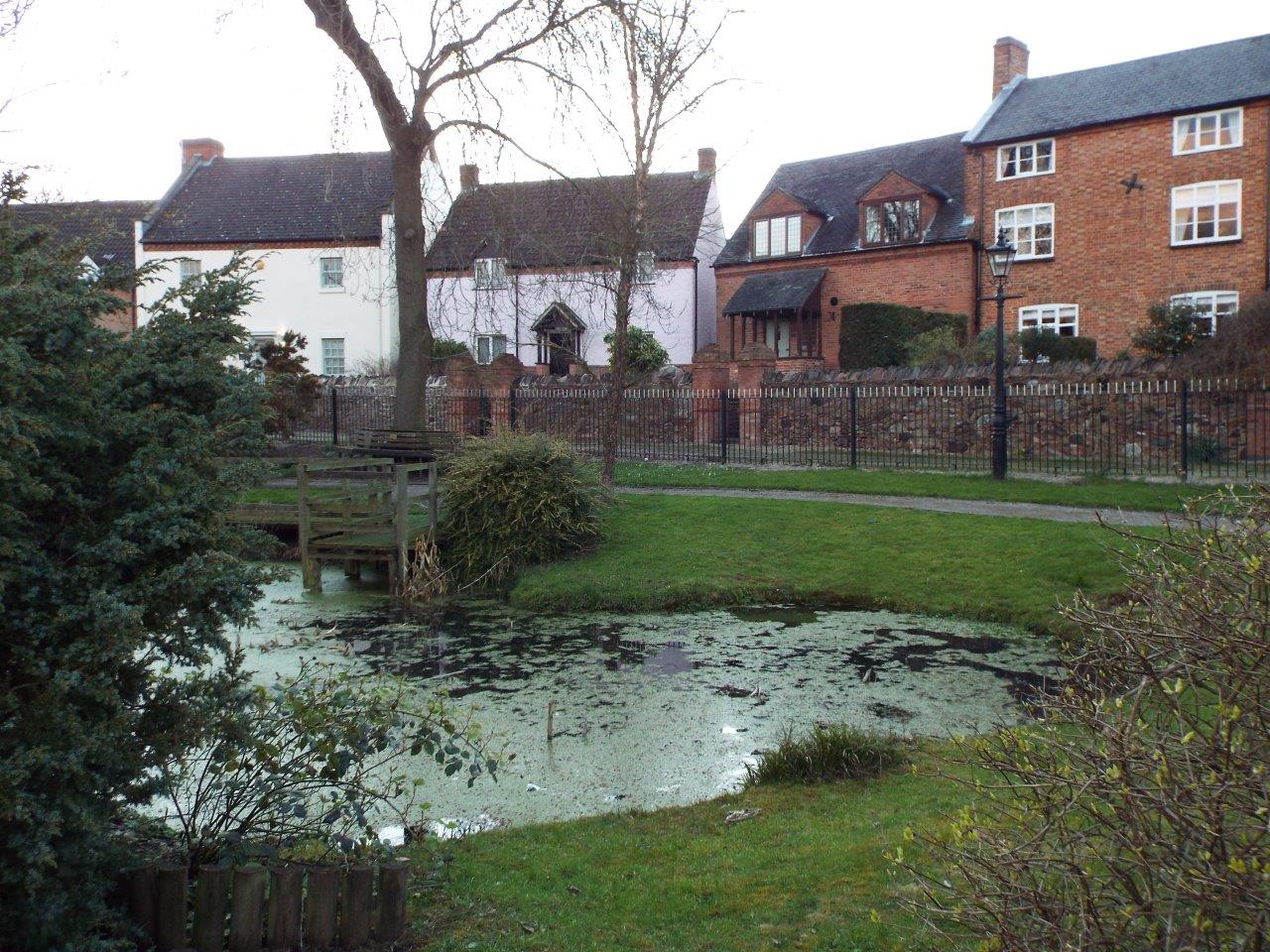 A questionnaire was produced in the winter of 2014/15 which returned over 1000 responses, which signifies the strong support of the local community. This helped to identify some of the key issues that would need to be addressed through the production of the neighbourhood Plan.

Groups were established in the spring of 2015 to concentrate on the key themes emerging from the consultation process. This was supported by professional guidance from District and County Council Officers.

These meetings, which took place over a six month period leading up to autumn 2015 and helped to pull together the outputs from the open event, stakeholder event and questionnaire and gather the evidence to support the emerging policies.

A further public consultation event took place in February 2016 at which the emerging policies were shared with the community and over 130 people attended to see and comment on the proposals and to talk with people who had been involved in its preparation.

Throughout the Plan’s development we have liaised with Officers from Hinckley and Bosworth Borough Council to ensure that our policies are in general conformity with the existing Core Strategy.

The various consultation initiatives will be documented in a Statement of Community Consultation to be appended to the Submission version of this Neighbourhood Plan.

They will then check that the legal processes have been undertaken appropriately.  This will then be publicised for a further six weeks and then the draft plan forwarded, with accompanying documents and all representations made during the publicity period to an Independent Examiner.  The Examiner will review it and check that it meets the ‘Basic Conditions’.

If the Plan successfully passes this stage, with any modifications, it will be put forward for referendum.

The referendum question will be a straight “yes” or “no” on the entire Plan, as set out by Neighbourhood Planning Regulations. People will not be able to vote for or against individual policies. If 50% or more of those voting vote for the Plan, it will be brought into force and become part of the local authority planning policy.

It is important to note that not having a Neighbourhood Plan does not mean that development won’t happen. Development will still take place, but decisions will instead be based on the Borough’s policies rather than locally formulated criteria.

PLAN FOR BURBAGE © 2021. ALL RIGHTS RESERVED